We have received your feedback.Thank you for taking your time in view of your busy schedule.

Pinduoduo, mini programs and super app, which Chinese elements are listed on the annual report of "Queen of Internet"?

This is the sixth consecutive year that Meeker has joined the China Internet Trend Report in her report.

This year is the 24th year of "Queen of Interhnet" Mary Meeker's "Internet Trends" report. On June 12th, Beijing time, Meeker announced the 333-page 2019 “Internet Trend” report at the Code conference. This is the sixth consecutive year that Meeker has joined a section about China internet trend in her report.

According to the report, the number of Internet users in the world has reached 3.8 billion, and the penetration rate has reached 51%, but it is difficult to find new growth points. The most obvious point is that new smartphone shipments are declined in 2018. However, there is still much room for improvement in Africa and the Middle East, where the Internet penetration rate alone accounts for only 32%. 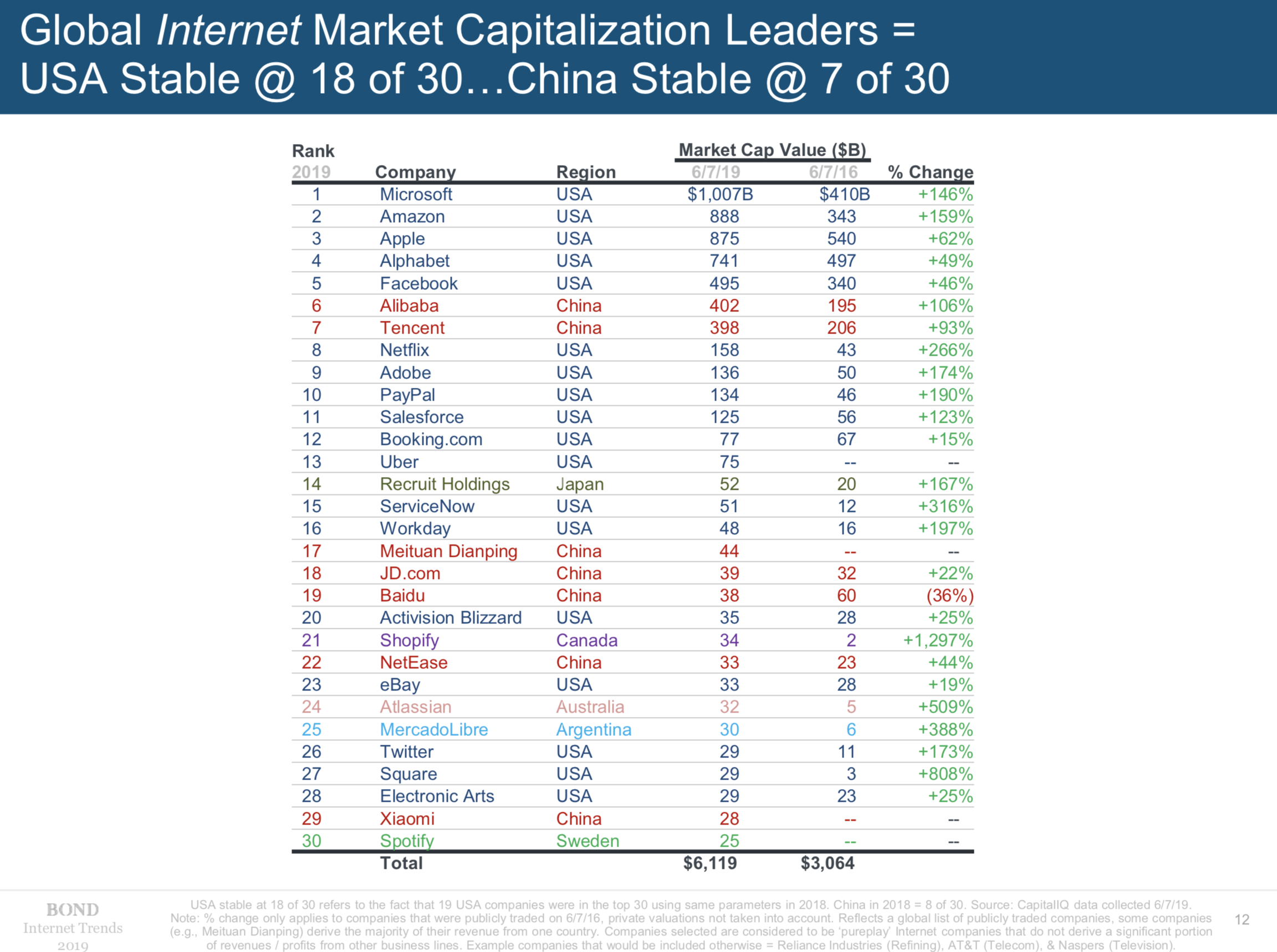 TO READ THE FULL ARTICLE